Yesterday was the anniversary of the first Woofer Walk at the refuge, and after hurtling around the French countryside delivering magazines, I shot off to the refuge with a speedily-made coffee and walnut cake, a couple of slip leads, my camera, a kagool, a bootful of Hope Association calendars and all the cutlery I possessed.

Well, in the end about fifty people of various nationalities turned up to walk the dogs – by three p.m. all but seven enclosures had been walked. That there were no accidents and no scraps between all the dogs is a testament to the calm organisation of all the volunteers – even though at least two-thirds hadn’t done it before. It was just great to see so many people I have come to know well in the last four years, as well as meeting lots of other lovely, big-hearted dog-loving new faces as well.

I thought it was just amazing to se so many people come together to celebrate something that has gained a lot of traction in the last year. It’s hard to believe that LAARF – the volunteer network supporting refuges across France – has only been born for one year. That’s Christa in the blue bodywarmer at the front who keeps us all motivated. To see volunteers like Jane, who bravely took on the photographer role yesterday and snapped over 80 dogs (and now has the dubious joy of editing 80 sets of photos!) and Vera, who runs things like a tight battle-plan just makes it even nicer. Tracey and Linda came all the way over from Limoges as well. I hope we Mornackers all get to return the favour some day, though I know not all refuges are as open and welcoming as Mornac. Sometimes, I think Nanou, the directrice, must think we are all insane. It’s always a big risk to let so many people run riot in your refuge!

I’ve also set up a campaign to raise some money for four kittens taken in by a friend – will share tomorrow.

Today, I am taking the magnificent Dalton to his new family in Haute Vienne. 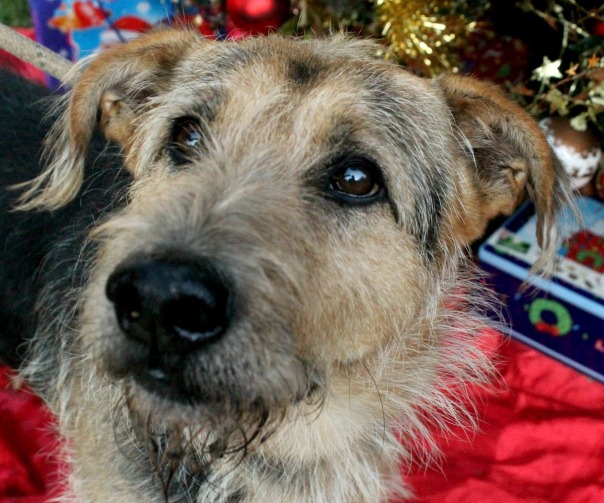 He had a tidy-up and a beard trim yesterday and hopefully his adoption will go well. It’s at this point I hold my breath and cross my fingers.

Where are you disappearing to?

Somebody asked me what had happened to me recently… well… this!

Let me tell you something for nothing… after you’ve knitted a bauble on five 1.5mm double pointed needles, using two colours and increases and decreases, knitting a scarf in cable stitch on 5mm needles feels like weird child’s play. It’s like writing with those super-large pencils. It feels weird.

And a bit of this…

And an awful lot of NaNoWriMo… that’s National Novel Writing Month to the uninitiated.

Yes, November is where I get my craft on and get creative. Sorry you lost me in the world of fabric and wool for a while.

I’ve been doing a lot of photographs too, in preparation for Christmas. I’m quite sure by now that the refuge staff think I am full-on insane. 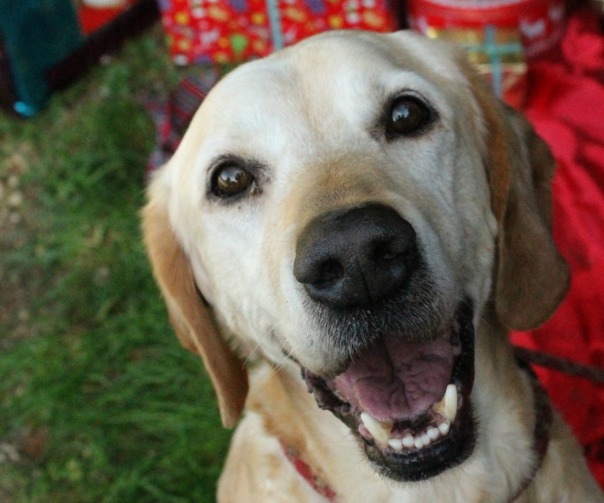 Five oldies have already been adopted and we’re almost down to less than 20 oldies – though there have been an inordinate number of abandoned dogs. I did fifteen sets of dog photos on Friday!

There’s also been a bit of this… 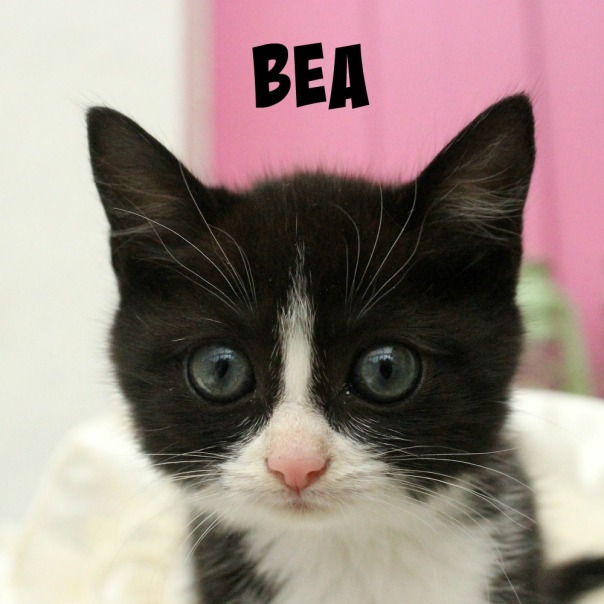 And in between all of that has been a lot of work, a few walks in the rain and quite a lot of mud.

And a bit of this

Never a moment of peace!